Dublin, Ireland, 26th June 2018: As latest figures show an increase in sexually transmitted infections (STIs) in Ireland, HIV Ireland has launched a first-of-its-kind partnership with Durex to promote its Just Carry One initiative, which sees Dublin Bus prominently displaying educational ads urging safer sex on half of its fleet.

The awareness campaign comes at a time when almost 10 people a week are diagnosed HIV [i]in Ireland. Furthermore, 2017 saw a 10% increase in STI notifications compared to 2016 in Ireland, with a 7.6% increase in chlamydia; 15.6% increase in gonorrhea; and 14.2% increase in genital herpes.[ii]

From June 22nd – July 6th, the Just Carry One posters can be seen on 50% of the Dublin Bus fleet.

Just Carry One is a national social media campaign that promotes the consistent use of condoms to help protect against sexually transmitted infections (STIs) including HIV. Young people between the ages of 17 and 25 are a key audience for this campaign – it is believed that in 2017, young people aged 15-24 accounted for 50% of chlamydia diagnoses, 39% of gonorrhea cases, and 38% of genital herpes cases.’[iii]

Viewers of the eye-catching Just Carry One posters will be advised to drop in to HIV Ireland’s offices from June 22nd – July 6th to receive a free Durex condom pack, as well as enter a competition to win a special Durex goodie bag on HIV Ireland’s social channels by answering the question – ‘How do you carry yours?’

“HIV Ireland is very pleased that both Durex and Dublin Bus have recognised the importance of the Just Carry One initiative and pledged their support for the campaign, which encourages condom use among young people. Practicing safer sex is crucial to avoid a continuing increase in STI incidence in Ireland. A greater national dialogue about safer sex and STI prevention is needed.

“It is really alarming that so many young people are not using condoms to prevent STIs. We hope that these thought provoking posters on Dublin Bus will help start this national conversation.”

“Durex is proud to support HIV Ireland’s Just Carry One initiative. Research we have conducted here at Durex shows some worrying statistics – as well as a casual attitude towards condom use. It is worrying to learn, for example, that 68% of young people[vi] have never even been tested for an STI. The best way to reduce risk of catching an STI is to regularly use a condom. For this special initiative Durex will donate all condoms to HIV Ireland for free giveaway during the duration of the Dublin Bus ads.

“We hope by supporting HIV Ireland in this way, and continuing our brand’s commitment to social education, that we ultimately help encourage safer sex.”

[i] HPSC provisional data report published in May 2018

First established in 1987 as Dublin AIDS Alliance Ltd, HIV Ireland is a voluntary organisation working to improve conditions for people living with or affected by HIV and AIDS. HIV Ireland operates under an ethos of equality and is committed to making a positive contribution towards a humane and just society. HIV Ireland‘s mission is to improve conditions for people living with HIV and AIDS, their families and their caregivers, while actively promoting HIV and sexual health awareness in the general population.

With over 80 years of experience in the bedroom, Durex is dedicated to inspiring lovers to love sex safely. That is why Durex will never stop innovating with new products that enhance the sexual experience, helping couples get closer and go further together. For more information, go to www.Durex.com.

RB is the world’s leading consumer health and hygiene company. The company has operations in over 60 countries, with headquarters in London, Dubai and Amsterdam, and sales in most countries across the globe. The company employs approximately c. 37,000 people worldwide.

Inspired by a purpose to deliver innovative solutions for healthier lives and happier homes, RB is in the top 20 companies listed on the London Stock Exchange. We are the global No 1 or No 2 in the majority of our fast-growing categories, driven by an exceptional focus on innovation.

RB is redefining the world of consumer health and hygiene. Our people and unique culture are at the heart of our success. We have a drive for achievement and a passion to outperform wherever we focus, including sustainability where we are targeting a 1/3 reduction in water impact, 1/3 reduction in carbon and 1/3 of net revenue from more sustainable products. We are proud to be Save the Children’s largest global partner, with a new vision to radically reduce one the world’s largest killer of under 5s, diarrhoea. For more information visit www.rb.com. 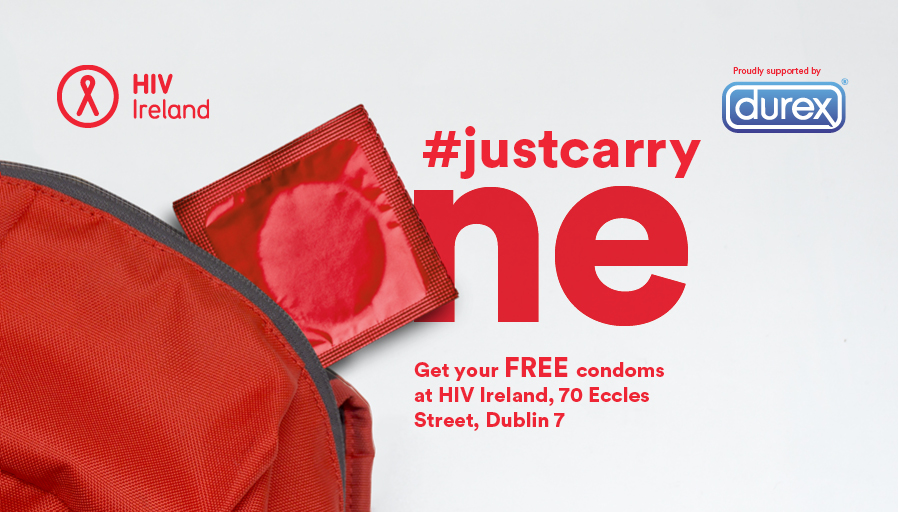