2019 marked 31 years of World AIDS Day – a pioneering global health campaign first initiated by the World Health Organisation (WHO) in 1988.

The global theme for 2019 was ‘Communities make the difference’, and our events to commemorate World AIDS Day 2019 were an important opportunity to recognise the essential role that communities have played and continue to play in the HIV response at the international, national and local levels. 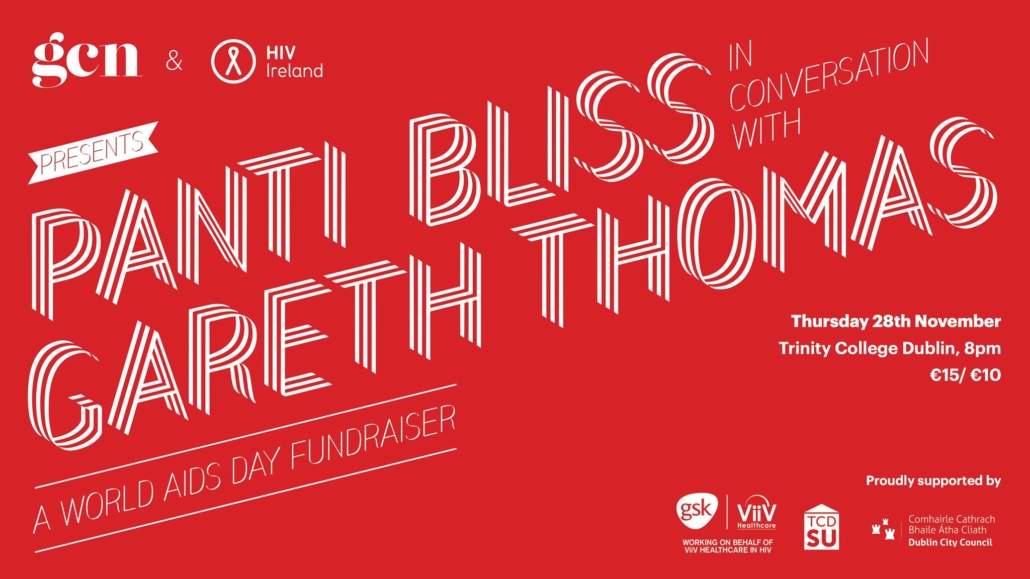 In a sold out event, Panti Bliss was in conversation with rugby star Gareth Thomas who shared his story about growing up gay in Wales, coming out and his experience telling the world that he is living with HIV. 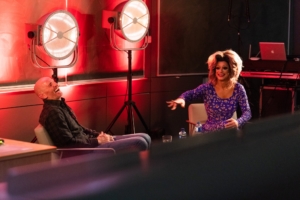 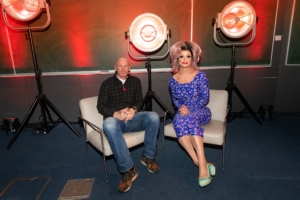 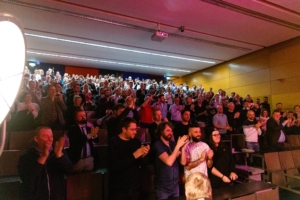 On Saturday 30th November 2019, the Lord Mayor of Dublin, Paul McAuliffe, hosted a reception in City Hall to mark World AIDS Day.  The reception was held to pay tribute to work of HIV Ireland, its volunteers and supporters and to raise awareness of HIV-related stigma and the need to further improve prevention and treatment strategies in line with Dublin’s commitments under the global Fast Track Cities initiative.

Speaking at the event Lord Mayor McAuliffe said “I am delighted to host this event to pay tribute to HIV Ireland, it’s staff and board and the very many volunteers and funders who support their work. As a partner in the Fast Track Cities initiative, we are committed to working together to help achieve the goals of increased awareness among people living with HIV of their status, a greater number of people on effective treatment and end to new HIV transmissions in the coming years.”

To coincide with the event, key landmarks in Dublin City were lit up in red light to mark ‘World Aids Day’ for the weekend. The Mansion House (home of the Lord Mayor of Dublin), City Hall on Dame Street (seat of Dublin City Council), Bank of Ireland College Green, and the rooftop of Liberty Hall were all bathed in scarlet, the traditional colour of HIV awareness, to mark the occasion. The world-famous Guinness Storehouse in Dublin also participated and was lit on all sides in bright red light to raise awareness of HIV-related stigma.